Overall winners of the 24 hour were Nigel Mc Kernan & Colin Buckley who were finished ahead of Colm O’Cnoic & Seamus O Boyle with both teams having the same number of points scored.

The 3rd places team was 3 person one consisting of Andreas Kusch, Matt Bush and Paul Morrissey whilst the first mixed team home was the veteran pairing of Don Short & Ruth Lynam in 5th place overall.

The 6 hour men’s solo winner was Shane Lynch with a 3 way tie for 2nd on points being separated by finish time with Steve Linton fastest ahead of Greg Byrne & John Bell.

Female solo winner was Adrianne Bolton who was 6 seconds ahead of veteran Eileen Loughman with both finishing tied on points. 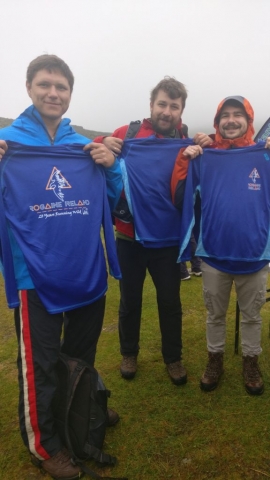 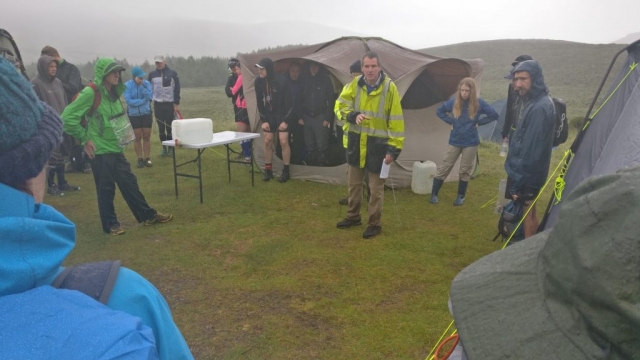 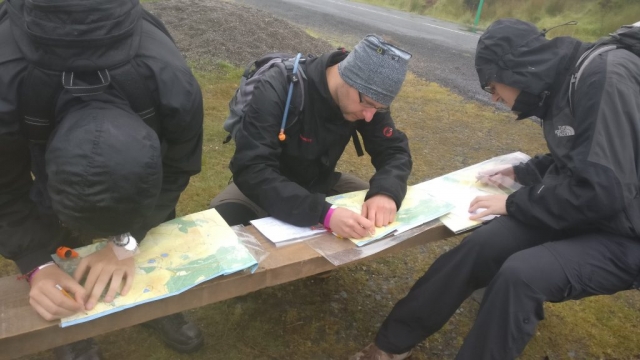 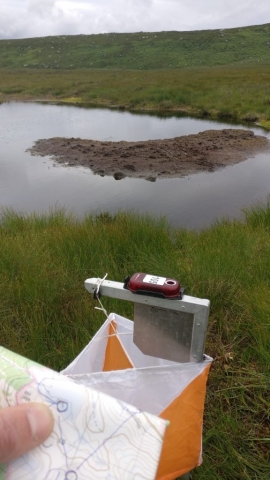 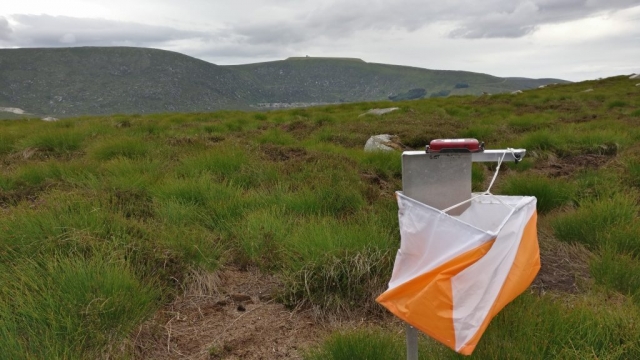